Well that certainly was fun, wasn’t it?

This probably won’t be the most popular of takes, but I’m a fan of Team Chaos.

It’s live! FCHockey’s annual NHL Entry Draft Guide, containing a deep ranking and a plethora of prospect reports (among other features) is now available for purchase and immediate download.

Alexis Lafrenière of Rimouski Océanic have been named the Canadian Hockey League player of the year, the league announced Wednesday.

Cole Perfetti was named recipient of the Canadian Hockey League’s scholastic player of the year award, the league announced Wednesday.

Xavier Simoneau, eligible for the 2020 NHL Draft, was named recipient of the Canadian Hockey League’s humanitarian of the year award, the league announced Wednesday.

Alexis Lafreniere of the Rimouski Oceanic has been named the Canadian Hockey League’s top draft prospect of the year, the league announced Friday.

Marco Rossi of the Ottawa 67’s was named recipient of the CHL Top Scorer Award, the league announced Thursday.

You asked, we answered.

Marco Rossi was honoured as the Red Tilson Trophy recipient as the Ontario Hockey League’s most outstanding player of the year, the league announced Thursday.

Nico Daws of the Guelph Storm has been named inaugural recipient of the Jim Rutherford Trophy awarded as the Ontario Hockey League’s goaltender of the year, the league announced Tuesday.

Shane Wright, eligible for the 2022 NHL Draft, was named recipient of the Emms Family Award as the Ontario Hockey League’s rookie of the year on Thursday. Wright, the No. 1 pick in the 2019 OHL Priority Selection of the Kingston Frontenacs, was granted exceptional status into the league by Hockey Canada as a 2004-born player. He set a Frontenacs … END_OF_DOCUMENT_TOKEN_TO_BE_REPLACED

Cole Perfetti was named recipient of the Bobby Smith Trophy as the Ontario Hockey League’s scholastic player of the year, the league announced Wednesday.

Marco Rossi of the Ottawa 67’s was recognized as the Eddie Powers Memorial Trophy recipient as the OHL’s top scorer Thursday.

The path to the 2020 NHL Draft is a familiar one for Windsor Spitfires center Jean-Luc Foudy.

Quinton Byfield of the Sudbury Wolves was among five members of the 2020 NHL Draft class nominated by OHL member clubs for the Red Tilson Trophy as most outstanding player, the league announced Friday.

All they can do, for now, is wait.

Cole Perfetti is best in class.

The 2020 NHL Draft has been postponed due to the ongoing uncertainty resulting from the coronavirus, the National Hockey League announced Wednesday.

With how talented the 2020 NHL Entry Draft class is, there have been plenty of highlight reel plays.

Marco Rossi was named the recipient of the Eddie Powers Memorial Trophy on Friday as the Ontario Hockey League’s top scorer this season.

Rare is it for a 17-year-old to stand out in a leadership role. But that’s where the Sault Ste Marie Greyhounds’ blueliner Ryan O’Rourke has found himself this year — and it’s a position that he doesn’t allow to overwhelm him, even during his draft year. “It’s definitely a lot more responsibility, but I kind of just put both of … END_OF_DOCUMENT_TOKEN_TO_BE_REPLACED

Jaromir Pytlik is a long way from home. 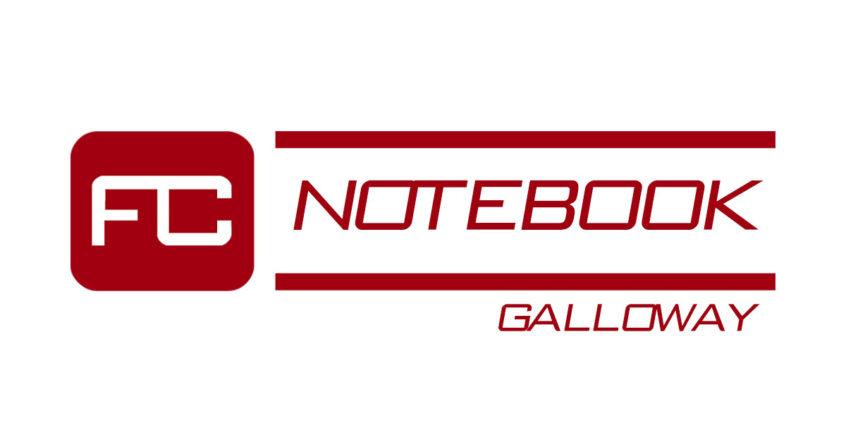 Jan Mysak traded plenty to get to Hamilton.

Quinton Byfield is no stranger to being the center of attention.

There was plenty of attention on the 2020 NHL/CHL Top Prospects Game, and rightly so. Not only did it feature the top two prospects for the 2020 NHL Draft in Alexis Lafreniere and Quinton Byfield, the exhibition event also featured nearly two dozen players with the potential to be called to the stage on the opening night on Friday, June … END_OF_DOCUMENT_TOKEN_TO_BE_REPLACED

Jean-Luc Foudy has topped the testing.

It’ll serve as just one of almost a hundred games some prospects for the 2020 NHL Draft will suit up for, but none will have the singular focus of scouts like the CHL/NHL Top Prospects Game.

Quinton Byfield of the Sudbury Wolves and Alexis Lafreniere of the Rimouski Oceanic have been named captains for the CHL/NHL Top Prospects Game.

The Canadian Hockey League, in association with NHL Central Scouting, announced the rosters to compete in the 2020 CHL/NHL Top Prospects Game.

It’s the most wonderful time of the year…to watch hockey.

The Canadian Hockey League, in association with NHL Central Scouting, announced Monday the 40 players invited to compete in the 2020 CHL/NHL Top Prospects Game.

The old adage states you can’t teach size. At 6-foot-4, Brandon Coe has that in spades.

The 2018-19 Ontario Hockey League’s rookie of the year came into his season with big expectations and an opportunity to be considered for the honours of going first overall in the 2020 NHL Draft.

It’s one thing to be told by others that you’re amongst the best in the league — it’s another thing to know yourself that you deserve to be in that company. For Cole Perfetti, the confidence that he gained playing in the 2019 Hlinka Gretzky Cup has translated into momentum that has him rocketing up the draft charts. “Being able … END_OF_DOCUMENT_TOKEN_TO_BE_REPLACED 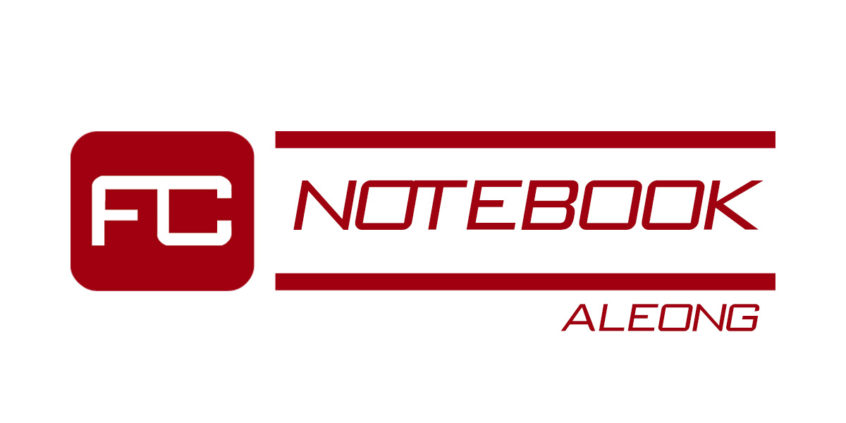 Most Europeans in the Ontario Hockey League face similar challenges — learning a new language and adapting to a new culture off the ice, all the while trying to contribute on the ice to a team’s success.

He was certainly on the radar well before it, but Cole Perfetti created some major noise throughout the scouting — and broader hockey community — with an incredible eight-goal, 12-point performance for Canada at the 2019 Hlinka Gretzky Cup.

We are unofficially underway. And hockey’s back.

We asked, you answered.

We’ve solicited questions on Twitter to help you get a better understanding of the 2019 NHL Draft class and it’s eligibles. We’ve compiled those questions into our second mailbag. Enjoy. Tons of talk about who they take at #1, but who the Devils take at #34 could also be hugely important to their future. Is there anybody who sticks out … END_OF_DOCUMENT_TOKEN_TO_BE_REPLACED