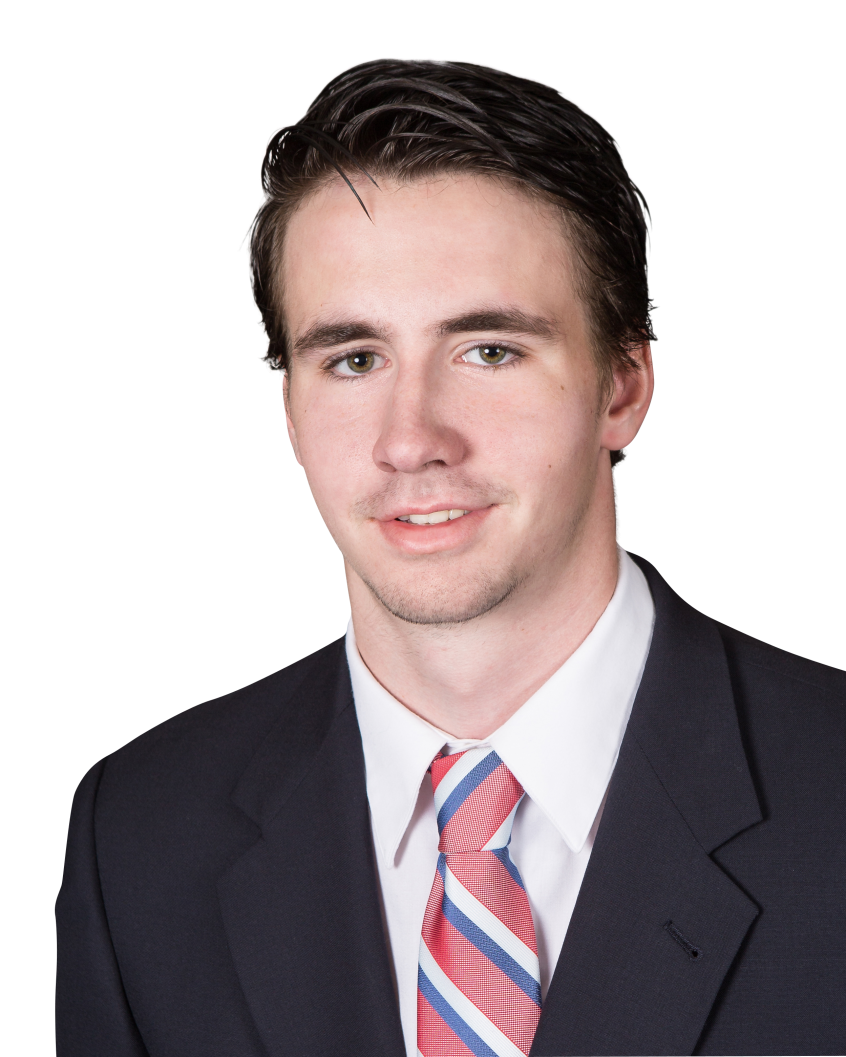 Samuelsson is a monster-sized blueliner who takes after his father, former NHLer Kjell Samuelsson…not a flashy offensive guy by any means, but someone who just plays the game the right way with smarts and instincts…keeps his head up and always adapting to the play…has a decent stride that generates speed but could use more power and quicker feet…uses his vision and skilled puckhandling to distribute the puck with crisp, accurate passes…powerful snap shot with a quick release and accuracy…is physical and punishes his checks either along the wall of if they invade the crease…gets his frame into shooting lanes and blocks shots…great reach to defend, getting his stick on pucks, closing off lanes before the opposition can make an offensive play…committed to the University of Michigan where he will have plenty of time to rough off any edges to his game…a guy who could potentially do a bit of everything…has the size, strength and bloodlines to get a scout’s attention but also has two-way upside…has solid potential to develop into a two-way, top-four defender at the NHL level. (July 2017)