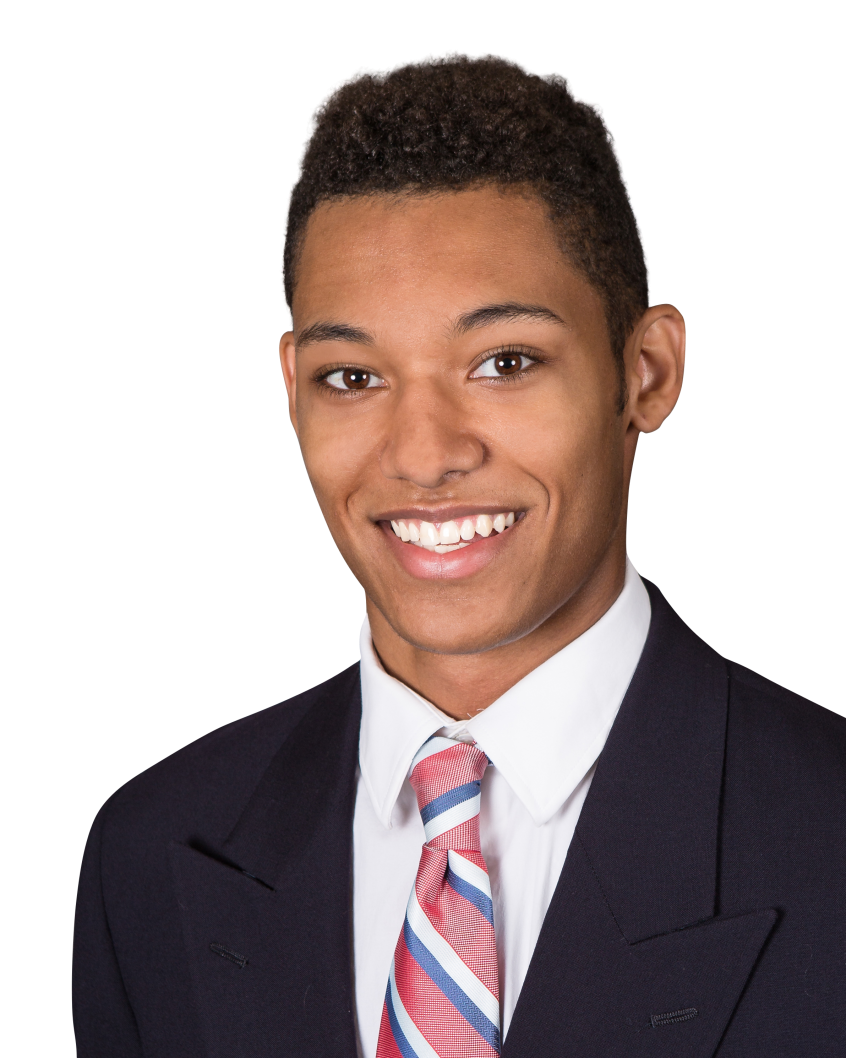 Miller is a bruising, defensive–minded defenseman…solid mobility for his size, and he does not have any issues getting up and down the ice when already moving…can have some heavy boots when starting and stopping, defending against more agile attackers but handles them by being physical and using his length…communicates well with teammates and plays responsibly in his own zone…great awareness of his defensive zone and quick decision-making ability…does not hesitate to shoot the puck when he has a lane, and his booming shot is his most dangerous offensive weapon…gets good velocity on one-timers…dishes powerful and accurate tape-to-tape passes…a confident puck carrier who does not shy away from doing so…at his best when he keeps it simple…a nasty customer around the net and is physically intimidating…a solid defensive presence while still learning the position after switching to defense from forward a couple season ago…has NHL middle-pairing, physical, defensive defenseman written all over him. (July 2017)