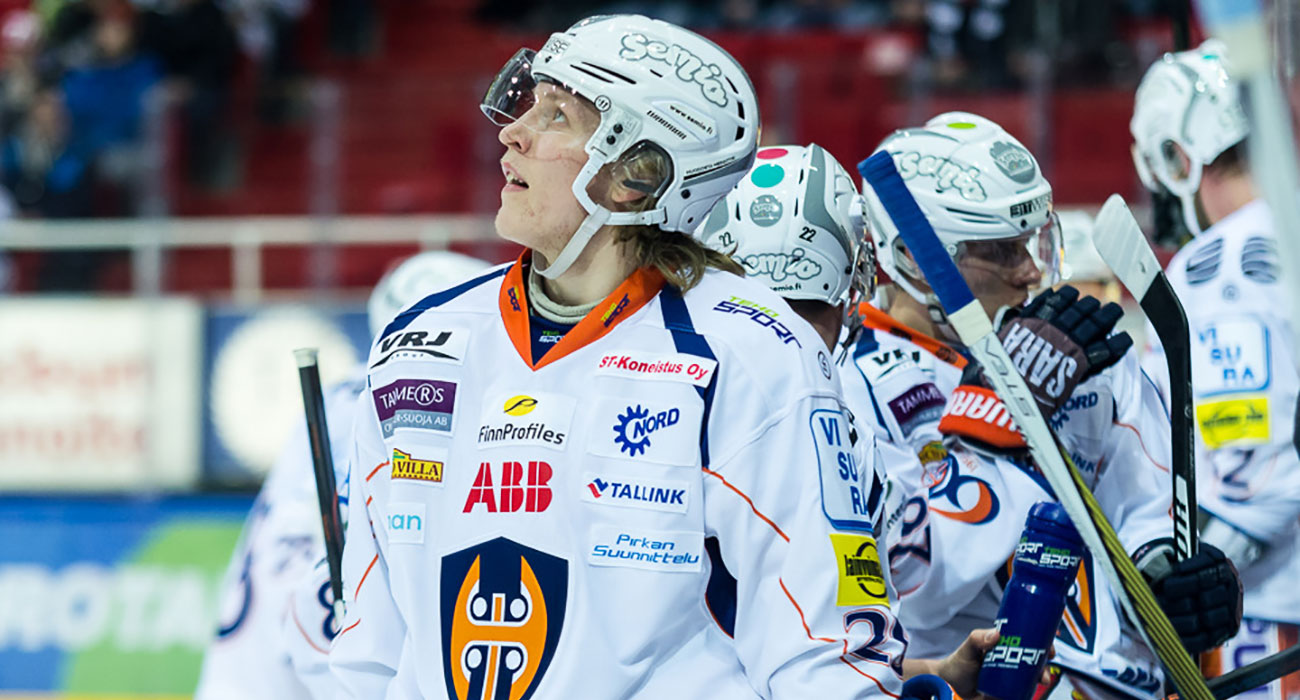 There’s no rest for Patrik Laine.

A day after being named the recipient of the Jari Kurri Trophy as the most valuable player in the Liiga playoffs, Laine was named to a preliminary list of players from which Finland will determine its roster for the 2016 IIHF World Championship.

The roster is expected to be announced Sunday.

Laine could shoot for double gold. He also helped Finland to a first-place finish at the 2016 IIHF World Junior Championship.

“Laine has something special…a winning mentality that made the Finnish U20 team win gold at the World U20 Championship, his senior team Tappara become Finnish champions, and something that will make his future NHL team win the Stanley Cup,” Future Considerations scout Jonathan Luomala said. “If he is able to lead Finland to gold in the upcoming World Championship, I am positive that he will steal the first overall pick.”

Laine, second in Future Considerations’ March ranking for the 2016 NHL Draft, recorded 10 goals and 15 points in 18 games to help Tappara to the Kanada-malja for the first time since 2003. He also had 17 goals and 33 points in 46 regular season games.