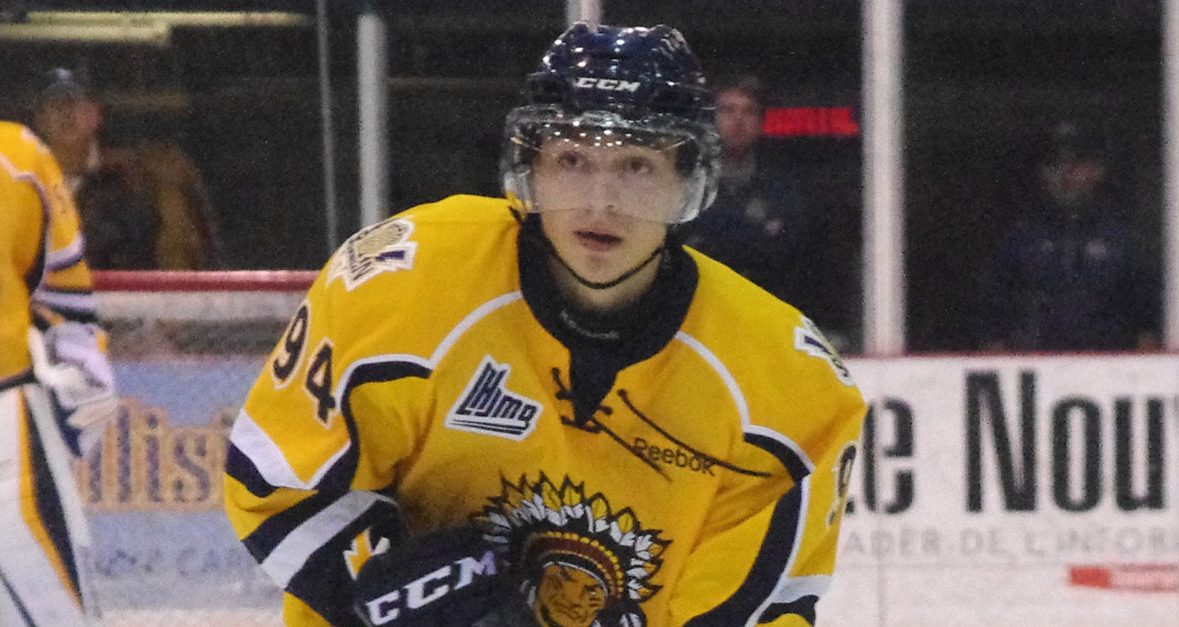 Samuel Girard can add another award to his mantle.

The Shawinigan Cataractes defenseman was named the Janes Sportsman of the Year on Saturday.

Girard scored 10 goals and added 64 assists for 74 points in 67 games this season. He led all QMJHL defensemen in scoring, and took just 10 minutes in penalties.

“Girard is a frontrunner for a first round pick,” Future Considerations’ scout Scott Wheeler said. “What he lacks in size, he makes up for as a gifted puck handler who can score and create plays with his feet and passing ability. Girard’s 74 points in 67 games from the back end this season should put scouts at ease.”

He’s one of the top offensive defensemen available in the 2016 NHL Draft, and is 24th in Future Considerations’ ranking.

“I’m excited,” he said. “I’m very excited. My family is very excited, too. They will be there with me. I will be very excited for June 24. We’ll be ready for the big day.”

Finalists for the award included Los Angeles Kings prospect Mike Amadio of the North Bay Battalion and Tyler Soy of the Victoria Royals.