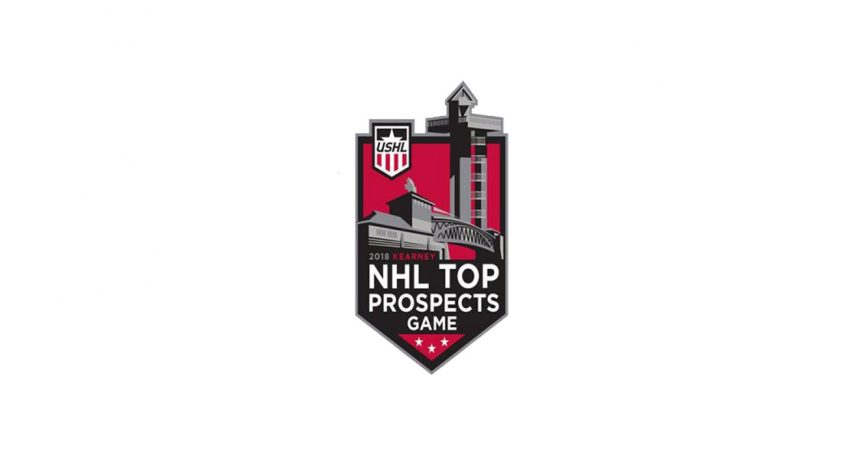 The Top Prospects Game is set for Jan. 9 in Kearney, NE at the Viaero Center.

Blumel, who has nine points (five goals, four assists) in 26 games this season, replaces Fargo Force forward Jacob Schmidt-Svejstrup on Team West, who will not be able to compete due to injury.

Blixt, is tied for fifth in scoring by USHL defensemen with 15 points (four goals, 11 assists) in 26 games this season, will replace Dubuque Fighting Saints defenseman Jacob Semik on Team East, who will not be able to compete due to injury.