Much like London Knights and the Edmonton Oil Kings in the CHL, success in the USHL for the Waterloo Black Hawks came a year ahead of schedule. 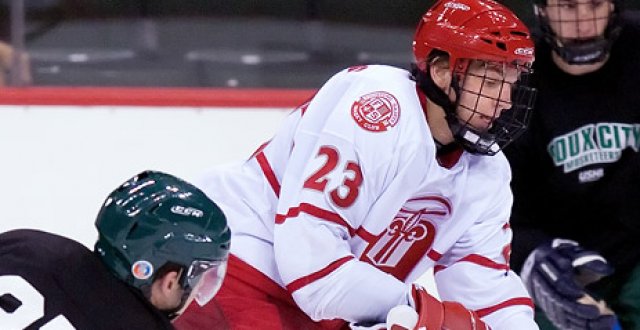 For the entire regular season, the old cliché the “beasts of the east” fit the mold of NHL draft eligible players in the USHL’s Eastern Conference.

As the USHL’s 2011-12 season draws closer to the end, it’s not difficult to see the league’s elite contribution to the NHL Entry Draft crop rise.

As February gives way to March in the United States Hockey League, we continue to see players dominate, players continue to improve, and new opportunities for some to get the exposure and challenge of playing at the Tier 1 level.

The L.C. Walker Arena, located along the harbor’s edge in Muskegon, MI. was the birthplace to the inaugural USHL/NHL Top Prospects Game Tuesday Night.

With the season nearly at the halfway mark, top USHL draft eligible players continued to show their worth in the month of December.

After the splash USHL players made at the 2011 NHL Entry Draft, more eyes than ever evaluated the next crop of draft eligible talent in the league’s opening month.

One of the most interesting parts of any draft year is the start. With initial lists released and expectations set, players enter the season with either an opportunity to establish an already set pedigree, or to blaze a trail as an unknown.

Without doubt, the 2012 NHL Entry Draft belongs to the blueliners.

It seems as if every year the United States Hockey League makes a little more noise at the NHL Entry Draft. 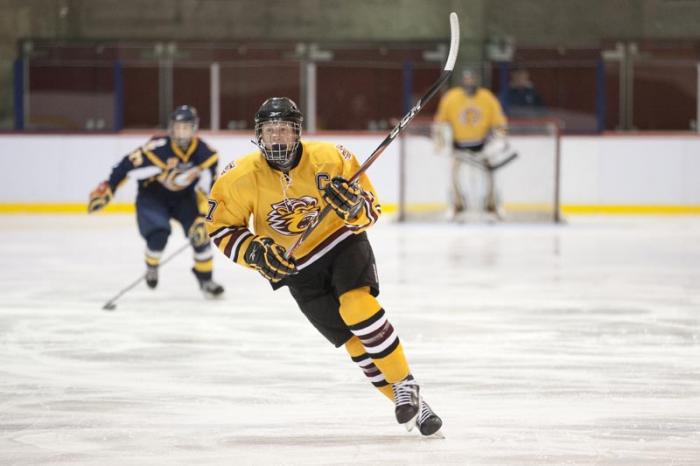 You wouldn’t know it to look at him, but there’s something distinctly different about defenseman Michael Matheson. 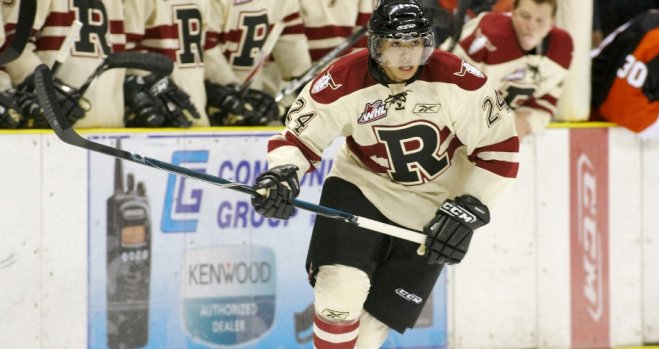 From Aaron Vickers: According to the Chinese calendar, 2012 is the year of the dragon. But when it’s all said and done, it could become the year of the defenseman. The 2012 NHL Entry Draft appears, at least at this stage, to be huge on the back end. Though there are an impressive 14 defensemen ranked in the first round … END_OF_DOCUMENT_TOKEN_TO_BE_REPLACED

With the IIHF World Junior Championship taking most of the media limelight over the holidays the other big holiday hockey tournament that draws the majority of the attention from NHL scouts during that time, the World Under-17 Hockey Challenge, also wrapped up in Winnipeg, MB.