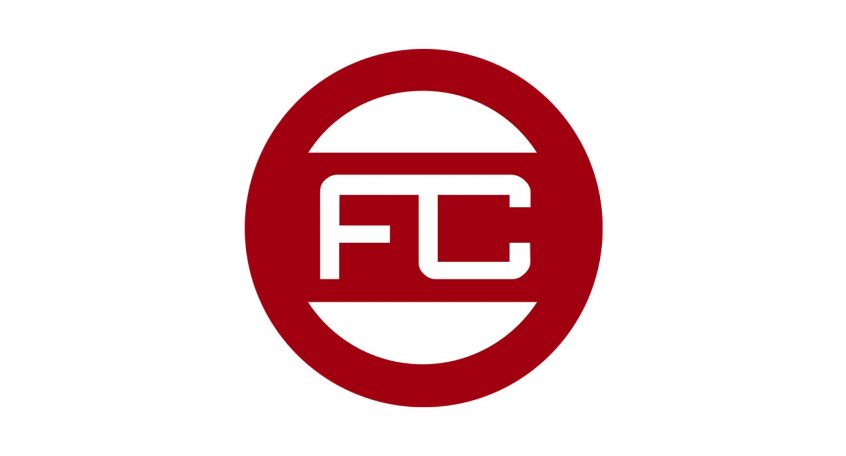 Every season, scouts from Future Considerations spend countless hours in rinks across the world in an effort to gather information on the next wave of NHL talent coming down the pipe. Swiss-based Dennis Schellenberg is no different.

Here is Schellenberg’s notebook from the month of October.

Gerber added a goal and an assist in Bern’s away loss. He played in all game situations and saw a lot of ice time. He showed strong lateral movement, but still needs to work on his acceleration a bit as his first steps are not as powerful as they could be for a power forward type of player like he wants to be. He used his strong balance on his skates and protected the puck well, kept the play away from opponents successfully. Physically, Gerber played dominant. He finished checks and took on battles along the boards and often dug out the puck successfully. Gerber showed a solid defensive understanding, especially in the neutral zone where he almost acted like a defenseman as he tried to cut passes and took away passing lanes preventing opponent players from cutting breaches into Bern’s blue line. Showed an effective play away from the puck as he kept moving around the ice and had a good eye for creating open passing lanes. Strong passer, distributing the biscuit with a strong and powerful pass. Gerber could have fired the puck more often as he went for the pass too many times. Also, he needs to work on his puck-handling skills as they are not as fine as they could be. Gerber projects as a non-draftee as of today, but could become a late round pick if he fixes his skating acceleration and manages to improve his puck skills.

Hrabik is one of the oldest available 99-born prospects this year and spent most of last season playing pro hockey. One of the reasons he could establish himself as a starter against men is his physical presence. He is 6-foot-3 and over 200 pounds, and makes use of his long reach in battles as he is good in pokechecking the puck away. He was also showing good net front presence and planted himself successfully in shooting lanes. With his size, he took away a lot of ice and screened the goaltender effectively. When not in puck possession, Hrabik went usually directly to the net. He was good in sneaking in between Davos’ defensemen, positioned himself effectively, was hard to jostle around in the slot and played a strong game around the net. He finished checks and tried to play a physical game. I liked how he stickhandled and took care of the puck; he did so with rather smooth hands for a big guy like Hrabik is. Skating-wise, of course, he is no super-fast player due to his size, however, he showed good mobility and I would say skating overall is not something that should hold him back from getting drafted in time. He could raise his energy level a bit and play with more jump to his game, but players of his size are understandably never looking as flashy as smaller kids. I project him as a late second round or third round.

Jenik played a bit under 15 minutes and was held scoreless. He backchecked nicely and used an active stick to steal the puck or hinder the puck carrier from making a play. He understood his defensive role well, showed a willingness to block shots and had a good eye for taking away passing lanes as he went down on his knees and made himself big to take away ice. His overall speed was ok but not outstanding. Jenik did not show much of an offensive contribution early in the game but had some nice puck rushes and circles in the neutral zone, offensive zone, respectively. He showed more confidence with the puck as the game matured and had a good third offensive period. Jenik has a quick release in his wrister and displayed it a couple of times, but was always stopped by the opposing goaltender. His overall speed is ok but he needs to improve the explosiveness in his first few steps. I don’t see him in the first round. He is almost one year younger than some of the oldest eligible 99-born players and that has to be considered. He showed very promising shifts against men and could be an option for the second or third round.

Eggenberger impressed me today with his improved skating. He has always been a powerful skater, but in today’s game against Liberec he did show very good top speed, powerful and explosive strides against men. He also played with more determination and energy than in earlier viewings. With his speed he was able to pressure puck carriers with a few quick and strong strides when forechecking. Offensively, he did not waste any time to fire the puck towards the net from the slot. He showed his quick release a couple of times but remained without a goal in the contest. I am still a bit unsure about his puck skills, which don’t seem elite in my opinion. He plays a power forward type of game but somehow seems a bit of a one-sided player. Still, he is by far the most exciting prospect out of Switzerland, and he could be a late first round or early second round pick. I don’t see him falling behind the No. 40 pick range, though.