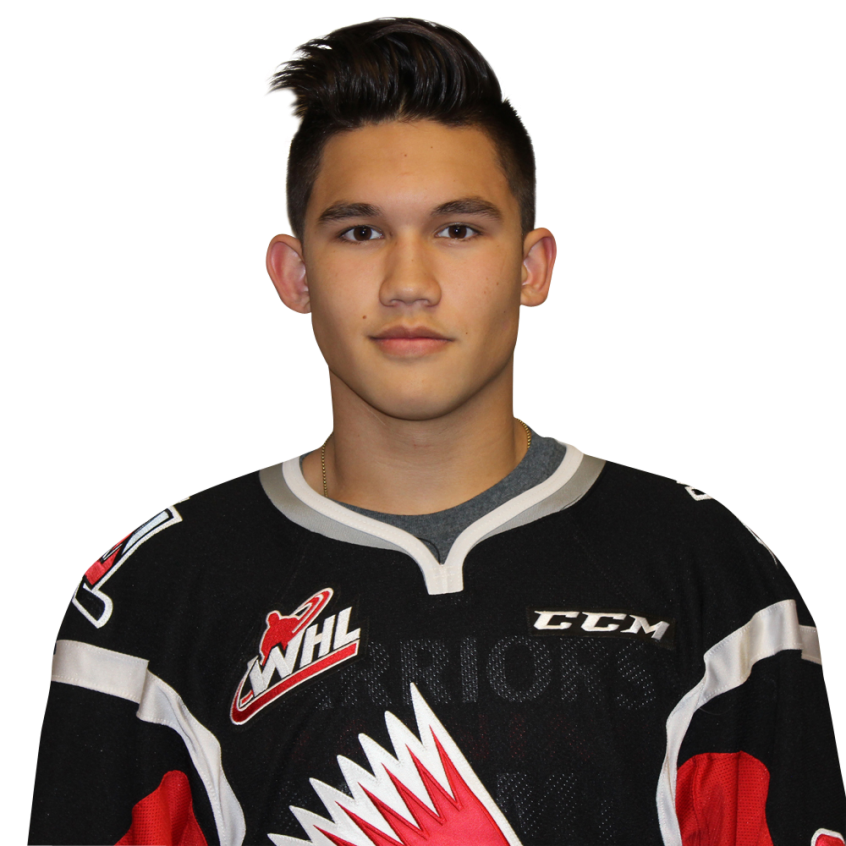 Woo is a highly- intelligent, mobile two-way defender…has great skating ability and an efficient stride…proficiently in any direction…has puck-rushing ability because of his smarts, puck skills and elusive edge work…has a pro demeanor with the puck on his stick, never seems limited to just one option on a play…thinks at a high level and is a high-end game manager…skilled with the puck on his stick, and will not shy away from carry it himself if an open outlet pass doesn’t present itself…buzzes the offensive zone, using a series of agile moves and feigns with the puck to open up space…an opportunistic shooter that relied heavily on the wrist shot…has a quick whip on his shot and pass, showing zero hesitation once he gains a look at his target…has the skating to recover from calculated risks and get back quickly…always looking to foil an attack and will instinctively step up to do so…forces oncoming attackers to the outside lane…digs in his heels during physical confrontations…an exciting player to watch…plays big minutes…has top-four two-way NHL upside. (July 2017)