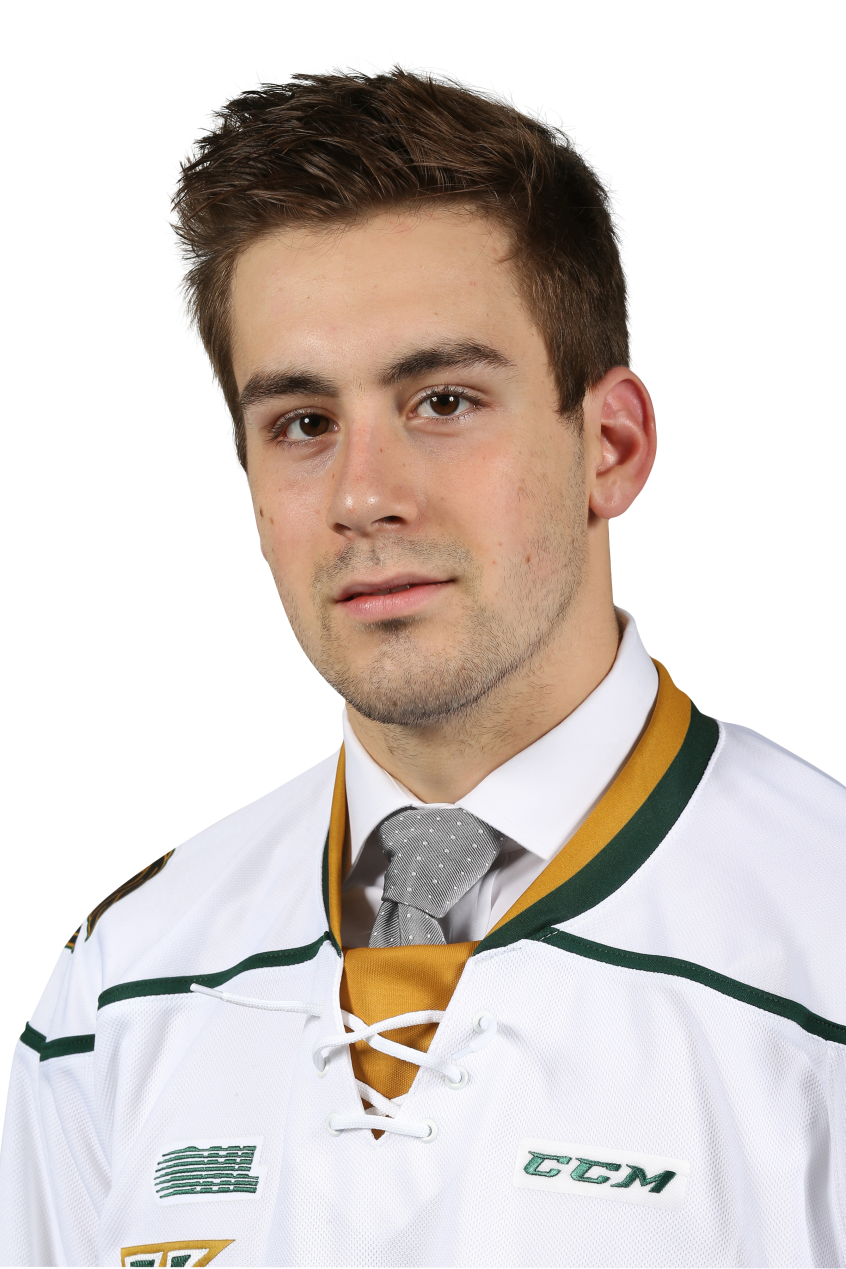 Bouchard is a smart, responsible defender…solid skater with a smooth, long stride…solid agility on his feet for his size…likes to rush the puck and get involved where he can offensively…willing to jump in and pinch to maintain offensive zone pressure at the right times…makes accurate reads of the play, and has the ability to dish the puck off to teammates in prime scoring areas…keeps his head up when carrying the puck to track his options…has a knack for finding open lanes…has a hard, accurate shot that he fires low to the ice, perfect for redirects…steady in his own end, anticipates the play developing around him well, and maintains good position between the puck and the net…utilizes his reach and body position well…doesn’t get caught flat-footed often, and uses his solid positioning and awareness to effectively close off lanes and limit scoring chances…makes the simple smart play to relieve pressure more often than not…not overly flashy, but can get creative when the time arises…has the potential to develop into a top-four, two-way NHL blueliner. (July 2017)