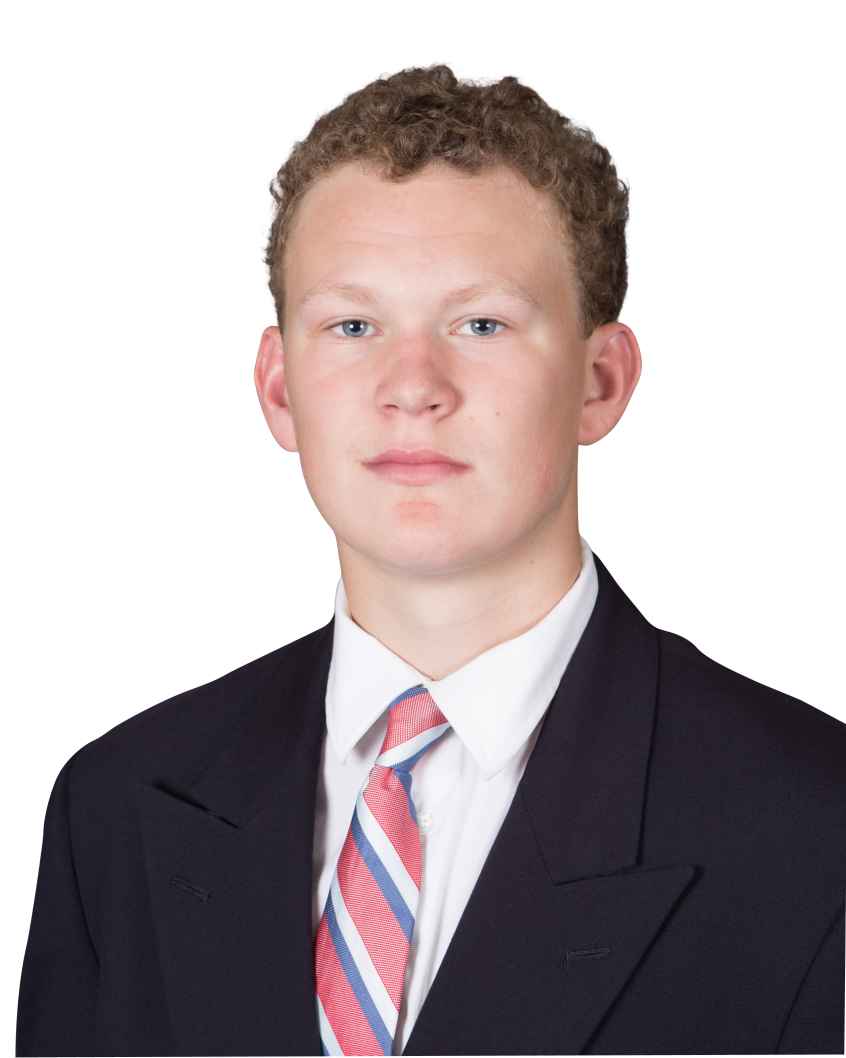 Tkachuk is a gritty, power–forward with offensive skills…is a powerful, balanced, skater who generates solid straight-line speed but lacks initial footspeed and overall fluidity…tenacious physically and will lay the body when he has chances, although there is some youthfulness there as he gets drawn into making the big open ice hit…relentless on the cycle…effective below the face-off circles…always competing and playing with healthy intensity…likes to shoot the puck from anywhere and gets really good velocity behind his shots…has a nose around the net and hands in tight make him a constant threat to punch pucks into the net…takes the body, blocks shots and gets into passing lanes…thinks the game well…natural leader and future captain material who demonstrates that leadership quality through his work ethic and team first approach…brother to Calgary Flames forward Matthew Tkachuk, and son to Keith Tkachuk, one of the best goal-scoring power-forwards to ever play in the NHL…has some exciting power-forward upside at the NHL level. (July 2017)