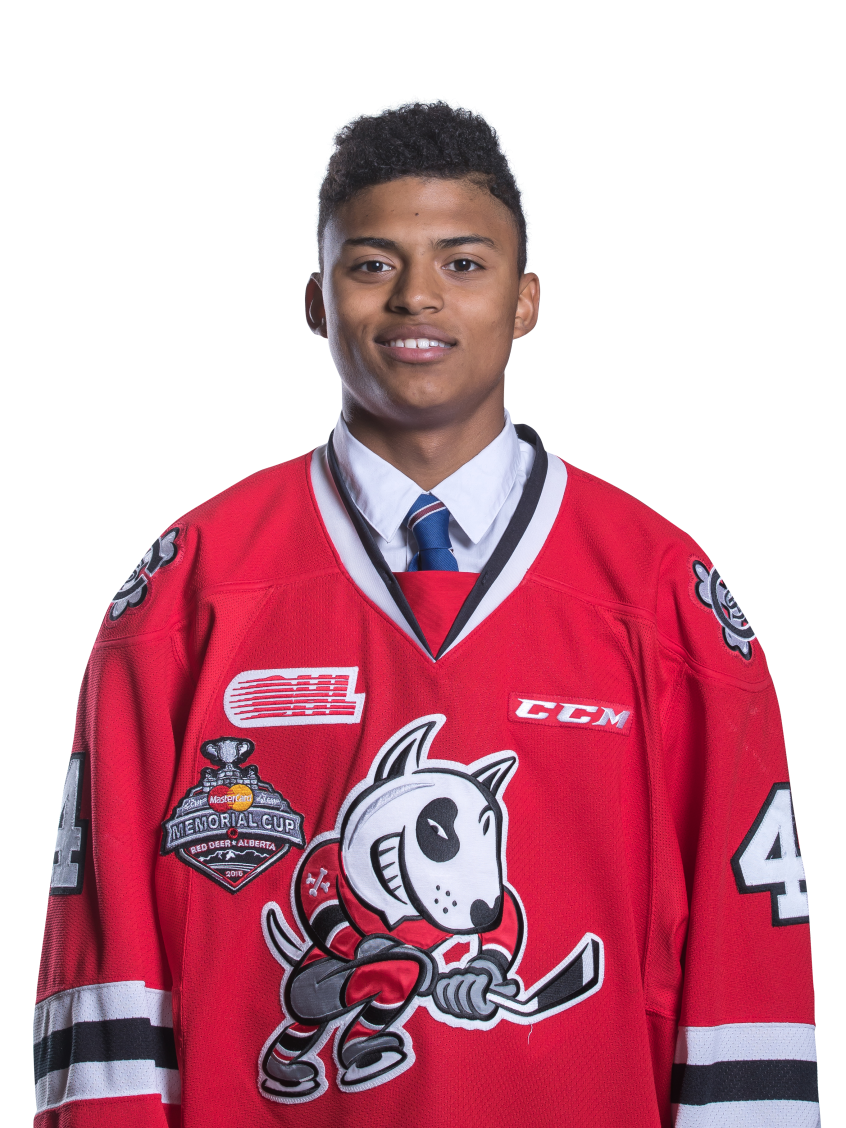 Thomas is a quick, game-breaking offensive talent…skating ability is top-notch; the acceleration and top-end speed he can generate from his first few steps allows him to beat defenders around the edge and pounce on loose pucks…his ability to carry and control the puck at top speed is impressive…his puck control also can lead to some eye-popping moves, and he dominates one-on-one situations with a combination of skating, awareness and stickhandling ability…for a smaller player, he’s also quite good at protecting the puck; his patience and vision with the puck…intense and relentless around the net…a magnet on the puck…a very deadly shot with firecracker release…not currently strong enough to be a presence in board battles, but he’s not afraid to go after bigger players in the corner and initiate contact on the forecheck either…he needs to be more dedicated in his own end, as he often springs the zone and hopes for a Hail Mary pass instead of coming down into his zone to support his defenders…has the potential to become the complete offensive package in the NHL. (July 2017)