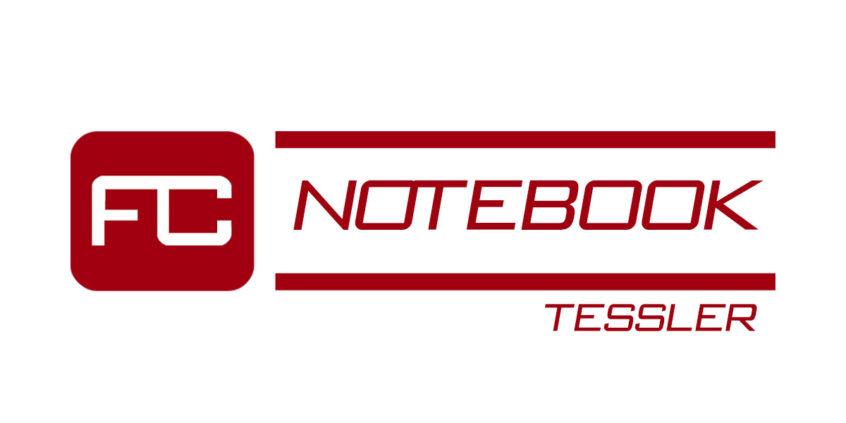 Here is Tessler’s notebook for March.

While there has been much debate on who the top draft eligible defenseman in the QMJHL is, Cormier has been consistent all season long while Jeremie Poirier and Justin Barron have struggled at times. Cormier’s transitional game is phenomenal. He deploys quality crossovers and edge work as he carries the puck from zone-to-zone. When he is not completing controlled zone exits, he will look to complete stretch and/or saucer passes out of his own zone. Occasionally, he will have challenges connecting with his teammates. In the neutral zone, but often enough, he will complete immaculate stretch passes. In the offensive zone, Cormier displays quality hands and is a strong stick-handler. The power play is where he truly shines. He dances around with the puck on the power play until he pin-points exactly what he wants to do with the puck. Cormier does an excellent job running the power play from the point and collected an assist on a 5-on-3 power play against Saint John. In the defensive zone, Cormier will often patrol from just outside of his crease and is adds a solid second layer of security for his goaltender.

Poirier is a valuable asset in the offensive zone and the neutral zone. He is quite efficient at zone exits and moving the puck out of the defensive zone. He has outstanding hands and can effectively dangle/stick-handle around traffic mid-transition. While Poirier’s transitional game over the course of the season has been quite good, I noticed a difference in his transitional play against the Charlottetown Islanders. Instead of carrying the puck up the ice like Poirier normally does, he opted to complete zone exit passes. Normally, Poirier tallies up controlled zone exit after controlled zone exit, so it was interesting to see Poirier’s transitional game take a bit of a detour. In the offensive zone, Poirier has a huge release on his slap shot which allows him to power pucks to the net. When Poirier has open ice, he will burn you. In the game against Charlottetown, Brady Burns fed a tap pass to Poirier. Poirier rushed to the net and scored. When Poirier was driving towards the net, he deployed excellent edges as he skated from the half-wall to the net. Unfortunately, Poirier has challenges in his own zone. He will sit next to the crease, but he will not drive traffic away from his net. His gap control is shaky and he is not physical enough to shut down the cycle. There are moments where he can show strong defensive awareness and cause breakups, especially on the penalty kill, but most often he has challenges when pushing traffic away from his netminder.

Barron had a rocky start to the season. His performance was not consistent with what scouts and analysts saw throughout his 2018-19 campaign. After his rocky start, Barron developed blood clots and missed a substantial amount of time. Since Barron has come back to the lineup, he has looked more like his old self. On special teams, he is quite serviceable. Barron is physical and is gritty along the boards on the penalty kill. He will also read his opponents well. He has quality reflexes and when he saw a shot from the point on a Charlottetown Islanders power play, he quickly blocked one of the Islanders at the crease. This allowed Barron to prevent the Islanders forward from collecting a rebound. On the power play, Barron had a slap-pass. He managed to fake out the Charlottetown penalty kill unit. It seemed that the Islanders thought that Barron was looking to complete a slap shot. Instead, Barron delivered a slap-pass to his forward at the crease in an attempt to create a shot from close range. At even strength in his own zone, Barron displays good pressure in his own perimeter and establishes a good presence on the blue-line as he shuts down the rush. When he had possession of the puck in his own zone, he had delivered a quality stretch pass to Senna Peeters in the neutral zone which paved the way for a Halifax rush. In addition, Barron has good gap control and will often fend off traffic. Unfortunately in the game against Charlottetown, Barron got trapped in a 3-on-1 situation. He dropped to his legs in an attempt to circumvent an Islanders pass attempt in the slot. It didn’t work out too well for Barron as the Islanders capitalized on the play, but Barron played it smart. If he targeted one Islanders forward, it likely would have had the same result. In terms of his skating, Barron has a long wide stride and is quite speedy. He uses that to his advantage in transition as well as in the offensive zone. Using his speedy stride, Barron managed to draw two Islanders defensemen to him in the offensive zone, which opened up lanes on the left and right side. With the defensemen focusing solely on Barron, that paved the way for Halifax to score a goal without much pressure. Barron also had success when pinching against Charlottetown and managed to dance around two Islanders while he rushed to the net.