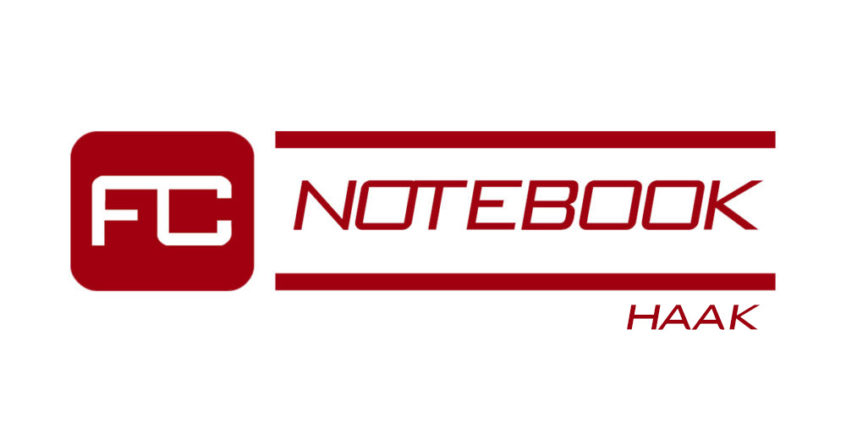 Here is Haak’s notebook for March.

Wallinder has continued his development this season. What I really like about him is that he wants to contribute in both ends of the ice, even though his best part still is in the defensive end. In his own zone, he plays with huge authority and always finishes every situation. He sees the ice and read the opponents next step and is most of the time one or two seconds before other players in his thinking and actions. Wallinder is strong and physical around his own goalkeeper, and helps him the best he can to clear the front of the net to enable him to see oncoming shots. He rarely gets outplayed in his own zone and has most of the time an eye of putting himself in great positions. Wallinder has a nice skill of maintaining speed and likes to be a part of the offensive rush whenever there is a chance, but he is also very good at being the first person to back check if his team loses a puck in the offensive zone when he has joined the offensive play. On the power play, for example, he shows that he handles the puck great and is very calm at the blue line. His passes are great — both the easy ones and the more unpredictable. I would like to see him find more shooting opportunities and not finish when opponents cover his shots. Overall, Wallinder was one of the best players on a mediocre team today that had a tough time in their defence today. Wallinder is a player that could be an important player for his future team in many roles if he continues in this direction.

I have seen Magnusson play a couple of times this season and I really think he has taken steps in the right direction. He started this game poor with non-existent speed and energy (just like the whole team). But after 20-25 minutes, he levelled up and showed what he is good at. I think Magnusson can handle a lot of different types of roles. He has the puckhandling and hockey sense to be a great asset in power play situations and overall in his team’s offense. He has a mind of knowing, and makes fast and right decisions overall. He also likes to challenge and does it with success and he finds perfect passes for his teammates to score. He is a player that likes to go for a goal himself and has a quick wrist shot. The other aspect is that he works really hard and has a fantastic energy, and is rarely standing still on the ice (first period excluded). He does his job in his own zone. He covers shots, delivers hits, wins his battles and takes the puck out.

Tarnstrom is a player that has really developed well this season. I think I have seen him around 15 games live and he has taken positive steps right from the beginning of the year. Not only in this game, but overall Tarnstrom shows that his game with the puck is stable in all situations. He makes very few mistakes. What I really like is that he seems to be a player that is helpful and take responsibility in both ends. He never let his defenders down in his own zone, and he also helps forward when he does not have the puck to screen or find free space to get opponents to pay attention to him instead of the player that has the puck. Still, it is with the puck that Tarnstrom really makes a difference. He has a hockey sense that is really useful for his team to create offense and he set up scoring chances at both even strength and in power play situations. He does not have the best skating abilities but is not bad though. He needs to take this summer to work on his speed and physics and in some case his shot. Those aspects are the two big question marks without doubt. His upside on these things is huge and if develop well here Tarnstrom could have a really interesting future.