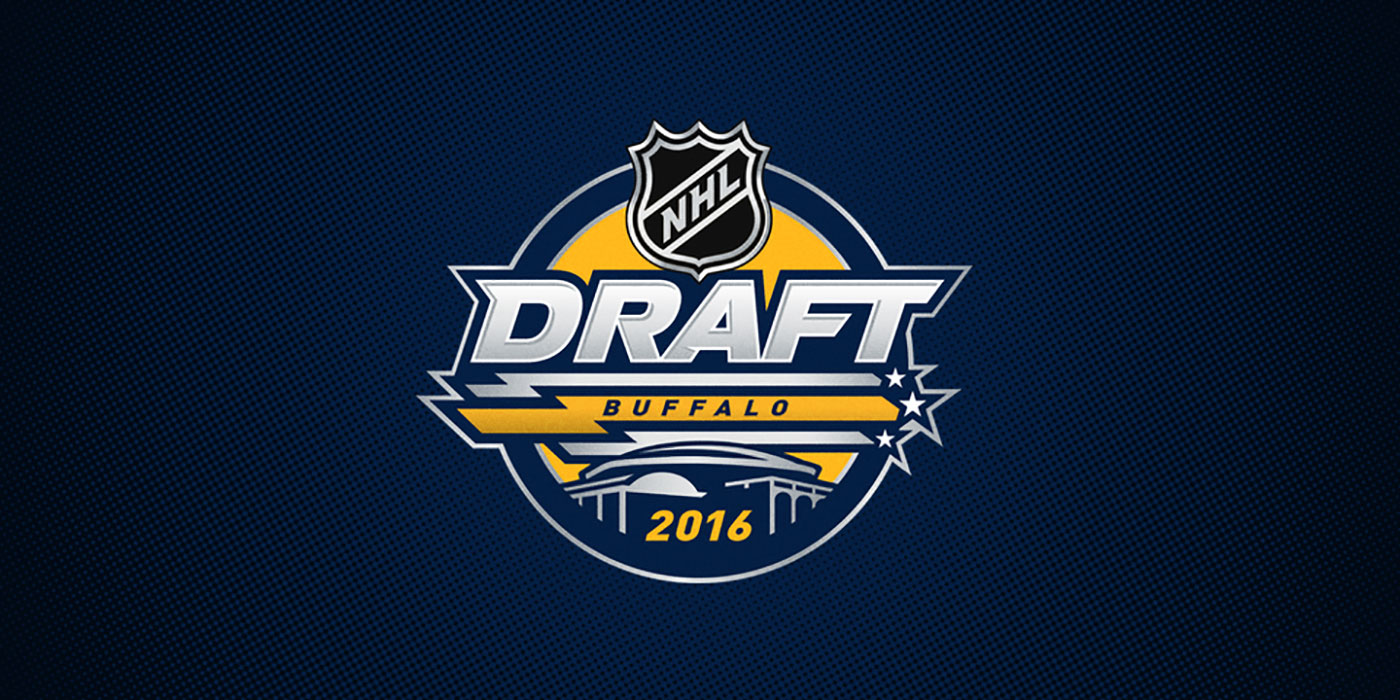 The Toronto Maple Leafs are on the clock.

The Maple Leafs won the NHL Draft Lottery on Saturday, and will have the first pick in the 2016 NHL Draft.

Toronto had a 20.0 percent chance of winning Saturday’s lottery, which will give them the first overall pick, and first crack at their choice of player in the draft.

The draft will be held June 24-25 at First Niagara Center in Buffalo, NY.

A weighted system was used to determine the order for the first round of the 2016 NHL Draft. The lottery will assign the top three picks of this year’s draft.

The 11 remaining teams are assigned draft positions based on inverse order of the regular season standings.