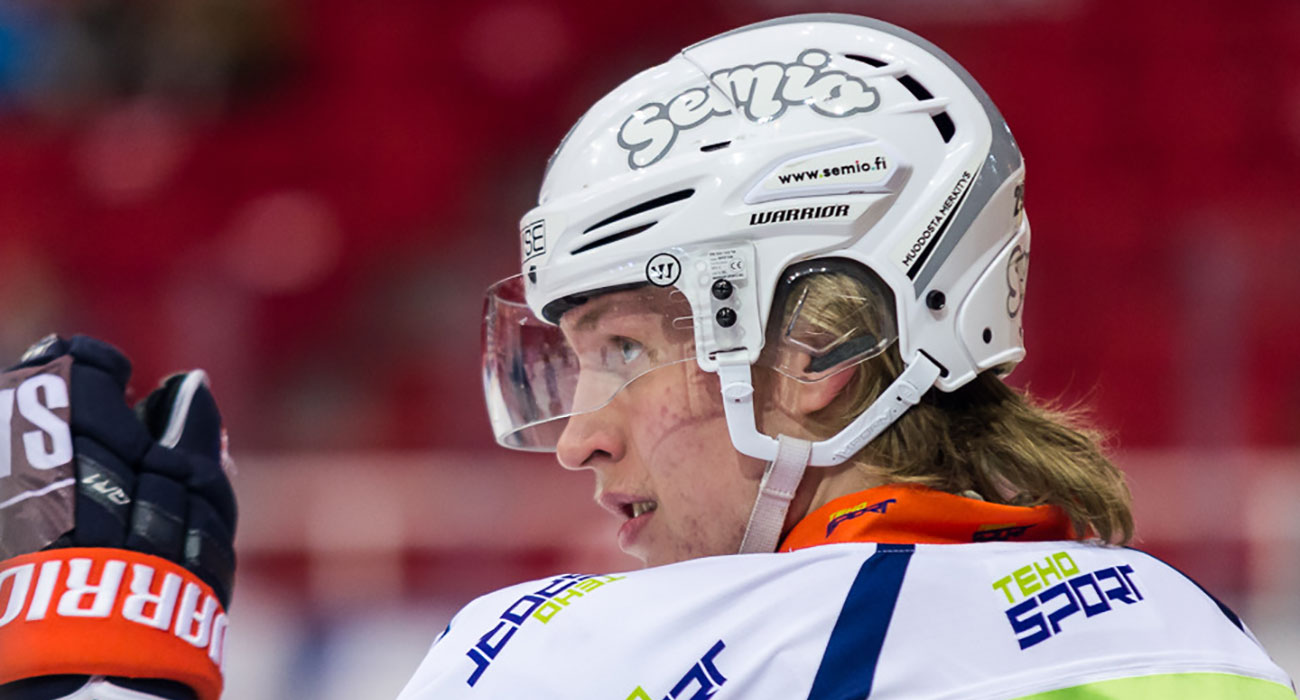 Laine scored twice and added an assist to become the youngest player ever to record a three-point game at the World Championship en route to helping Finland to a 6-2 win against Belarus on Friday.

“I was very impressed with Laine’s debut,” Future Considerations’ Finnish scout Jonathan Luomala said. “It has already been clear that he has an excellent shot and good playmaking skills, but showing it at this high international level it is very impressive, especially since Belarus’s team is almost completely made up of KHL players.

“The plays he did during the game are one of the best ones I have ever witnessed at this level. It was tremendous watching him play.”

Laine is currently second in Future Considerations’ ranking for the 2016 NHL Draft. He is the youngest player to ever represent Finland at the World Championship.

The 18-year-old played on a line with Florida Panthers forwards Aleksander Barkov and Jussi Jokinen.

Laine was named the recipient of the Jari Kurri Trophy as the most valuable player in the Liiga playoffs. He recorded 10 goals and 15 points in 18 games to help Tappara to the Kanada-malja for the first time since 2003.

The Tampere, Finland native had 17 goals and 33 points in 46 regular season games, and helped Finland to a gold medal at the 2016 IIHF World Junior Championship with seven goals and 13 points in seven games.