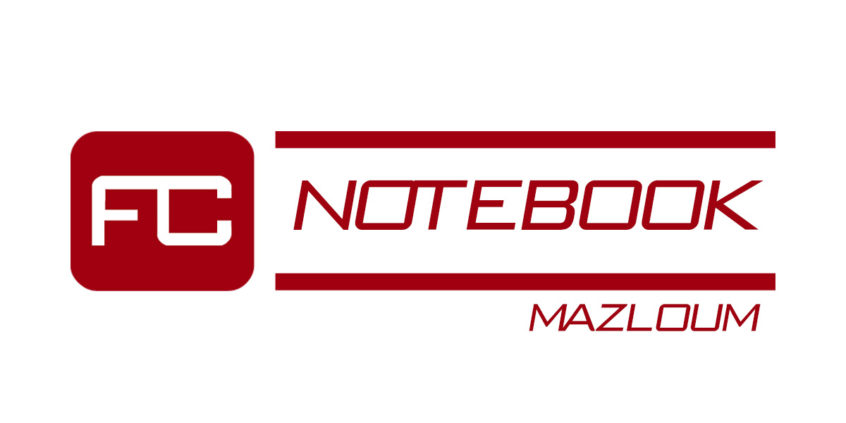 Here is Mazloum’s notebook for July.

Justin Sourdif, F, Vancouver (WHL), 6-0, 173, 3-24-2002
Canada’s National Men’s Summer Under-18 Team selection camp – July 26-30, 2019
Of the Western prospects at this Hockey Canada camp, I thought Sourdif did the most to separate himself from the pack and if he continues his form throughout the season I think he has a good shot to hear his name called on the first night of the draft. Sourdif is a fascinating player to watch ply his trade as he is incredibly unique in his approach with the puck. At first glance he can seem out of control and off balance but then just as you think he has nowhere to go he’ll make a lightning quick maneuver and be all alone in front of the net. There were so many times in this camp where I thought he was about to lose possession and it was at those exact moments he’d pull some magic out of his hat. The closest comparable I can think of is Vasili Podkolzin, in that Sourdif never seems to lock into a skating pathway or thought process. He is constantly assessing and re-assessing his options and it makes him a nightmare to defend as there is no predictability in his game. He has deft hands in tight and, if pressured, shows excellent vision and touch on his passes when defences key in on him, and has well above average finish when given the chance to bury the puck. Adding to Sourdif’s effectiveness on the ice is an attention to detail. He knows his coverage in the defensive end and puts himself in smart places to be open for a quick outlet. Sourdif’s well rounded offensive game and creativity will carry him far however if there is something that will hold him back it will be his unorthodox skating stride. He covers good ground and is by no means slow however his stride doesn’t come from the strongest base. I think Sourdif is definitely trending up since our preliminary ranks.

Ronan Seeley, D, Everett (WHL), 6-0, 176, 8-2-2002
Canada’s National Men’s Summer Under-18 Team selection camp – July 26-30, 2019
Seeley has always been a personal favourite of mine and I was quite surprised that he didn’t end up making the team as I thought he was one of the better two-way defenders at the camp. Seeley’s marriage of smarts and compete is what sets him apart in my eyes. He makes excellent decisions with possession and is equally comfortable making smart tape-to-tape outlets or carrying the puck into available space with his feet. He is extremely poised with the puck however that calmness never bleeds into complacency as he is always engaged in creating quick zone entries. Defensively, Seeley is always in the thick of the action and relishes being a disruptive force. He plays with the perfect gap that allows him to force the issue early without giving up any positional advantage. It will be interesting to see how individual scouts across the league view his skating. I see a player with excellent edges who showcases smooth and powerful transitions however he does have the bow-legged stride that seems to be the kiss of death for some prospects. Seeley isn’t the biggest defender but his mobility, compete, and hockey IQ makes him a very effective player both with and without the puck. He’s been a difference maker in any viewing I’ve seen of his and I think he projects well as a middle pairing two-way defender at the pro level.

Ozzy Wiesblatt, RW, Prince Albert (WHL), 5-10, 183, 3-9-2002
Canada’s National Men’s Summer Under-18 Team selection camp – July 26-30, 2019
Wiesblatt is a player who is growing on me with each successive viewing as he does so many subtle things to help his team win that can take some time to appreciate. He is the definition of a player who is more than the sum of his parts as his physical tools don’t immediately jump off the page. He’s not the biggest player however you won’t see him lose many battles as he plays with a feistiness and edge that few can match, in addition to showing excellent strength through his frame. He’s not the fastest skater however he plays quick with smart and simple puck movement and an insistence on taking no shortcuts. He’s a gamer through and through and I love his attention to detail at both ends of the ice. His game is full of stops and starts as opposed to superficial loops and he puts a ton of pressure on the opposition puck carrier. He has excellent hand eye coordination and really excels at both plucking the puck off an opponent’s stickhandle and batting passes out of the air. While Wiesblatt’s play without the puck and intangibles are where he shines relative to his peers, his offensive game is no weakness. He is a well-rounded player with the puck and has an understated skill level. He has a killer instinct when given space and a good sense where his teammates are even when under pressure. He probably lacks the creativity to be a true top line player at the NHL level however I really like his odds to be a meaningful player who can slot up and down the lineup and provide secondary scoring.