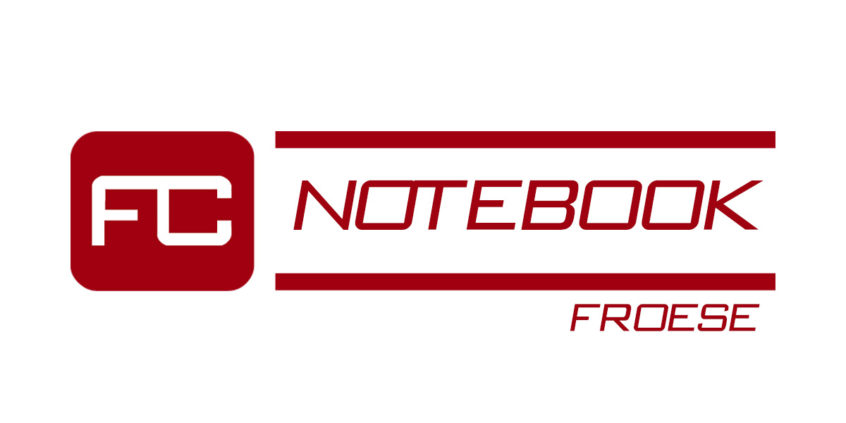 Here is Froese’s notebook for February.

Edmonton and Neighbours had their normally effective offensive games slowed in this contest, but despite not getting on the scoresheet, Neighbours was a stand out for me. I love the ability he has to be a force on and off the puck but most importantly he’s a guy who seldom takes a shift off and he puts his thumb print on the game in any scenario. The big issue for me with him is the skating and how it projects as a pro. He is so smart and shifty, but lacks that elite-level of speed that would raise the bar and give him more profound space as a pro than what he can create now at a junior level. His form isn’t awful, a lot of it is just simply working on quickness and getting stronger through his core and legs. While there are concerns, the positives shine through often with him. He’s great in tight spaces and has the vision and puck skills to make some really strong passes and his IQ is at a level which allows him to stand out for making consistently smart, proactive choices in regards to playmaking, positioning offensively or playing defensively. He has the ability to slide into soft spots in coverage to be the smoking gun as a shooter or display the poise to hold off on making rash decisions to allow for the right lane to open. He isn’t a pure dangler, but is good with managing the puck and using some creativity to generate some space for himself. His shot has a touch to it that makes it a threat, but he doesn’t quite have the snipers acumen and will require some fine tuning as he grows to face tougher targets. He was a threat on a few odd man rushes where he foiled the defenders into biting on the shooter and he slid pucks across to a teammate who could not convert and Neighbours also was efficient at the net front during the power play, getting sticks on pucks to generate tips and finding rebounds quickly in a maze of sticks and feet. While showing good tools up front, I was intrigued by his efforts off the puck and he made a few stand out defensive plays, making two mirroring plays to get on his horse on the back check to cover for a defender out of position and tying up a winger with a stick check just as he was about to get the puck and get an odd man chance. Not only was he sound positionally, quick to react and good with his stick to break up passes, but he is a truck on the body and made opponents wince thinking about picking up pucks around him as he was there to throw the body around. He’s a tough match up in all three zones and a gamer making me think that his floor is relatively high, although I do question the high-end ceiling.

A player identified early in the year for having the tools to build on as a pro, Wiesblatt is a high energy player who is exceptionally light on his feet. He’s got great acceleration and moves well laterally as his offensive skill set accompanying his mobility is nearly as diverse as his range of gears. He’s highly intelligent and I really like the hunger in his game to make him competitive with the puck on his stick and a threat to get open when he’s scoping out ways to support the puck carrier. Lots of proactive reads in his game and more of a team friendly approach than I saw early in the year where he’s using his linemates more to work quick plays and not just trying to take the puck to the house 90 percent of the time. Uncharacteristically, he wasn’t much a shooter in this game but he does have the touch and just needs to find consistency with accuracy and build on the positives. His execution rate isn’t perfect, and his physical immaturity is yet a big part of coughing up some pucks down low, but it’s not for a lack of effort in driving play for his line and trying that lauded outside the box mentality. The big thing for me with him is bringing the competitive nature to continuously battle on 50/50 plays and not show a level or complacency if he doesn’t have the upper hand. He didn’t get much of a look on the penalty kill, but thought there was plentiful pieces to like in his defensive game. He isn’t a simple bystander and has a really good stick that can pluck pucks away with his grasp and there was the good decision making when managing lanes on the back check and supporting his defensive team on the breakout. He would go into the heap routinely to fight for pucks and show the ability to lay a hit but it’s an area that needs work. He’s all about calming play down to make a safe play out of the zone then ratcheting up the intensity as he gets that opportunity to counterattack. He’s the type of a guy who I see five years down the road and 20 pounds heavier as a guy who will play the system perfectly, but also have that ferociousness to bring that break through element on both ends.

For as many viewings as I’ve seen Svejkovsky this season, the story is much of the same. He’s a player who is very good in the details aspects of the game, is among the best skaters and most skilled but simply doesn’t get the results one would expect. I like his effort in both ends of the rink, whether it be staying combative in the board battles and back check to tie up sticks by staying on the right side of the puck or going in on the forecheck to chip a puck to a teammate who then was able to get the space to set up a goal on the play. With him it’s a lot of the little things that he does well, that you like to see in a player who is invested in the team game. His skating is at a high level with the ability and lateral footwork to match his travel in linear planes. He can access so many avenues with the puck thanks to his quick and creative hands which match his mobility and he so often can find small seams that he can fit dangerous passes through. The hunger he plays with is admirable and even though he can be overcome physically, he’s a battler and it’s not often he seems squeamish about going to tough areas of the ice. The issues I have with Svejkovsky has nothing to do with any of his game mentioned, and even though he plays a game where he can hang his hat on a lot of skill, it’s his demeanour when he has a chance to make a difference that alarms me. He has been joined at the hip with James Hamblin on the top line since coming over in a trade and seems uninterested in being the guy to drive a play and instead of feeding off his center, seems to give him full reign. One of the bizarre plays that’s stood out to me was a break where Svejkovsky entered the zone with speed, got the puck with a clear lane to the net, instead of looking ahead to driver, he took a quick glance and saw Hamblin following up and he basically just treated the puck like it was poison and bailed out so Hamblin could take possession and he then simply veered off to the other wing and just hung out by the far post. He did get a solid shot later in the sequence, but the aversion to being the go to guy and difference maker is a troubling one. I thought he did a great job away from the puck and think that his competitive nature will serve him well once he adds some meat to his bones. He is getting secondary power play and penalty kill reps but just picked up the one assist to get the comeback started. As from the mouth from an NHL scout, he’s got game but there’s a lack of pro dimension. I see upside to shake the flock of sheep mentality but tend to agree that he’s got red flags.