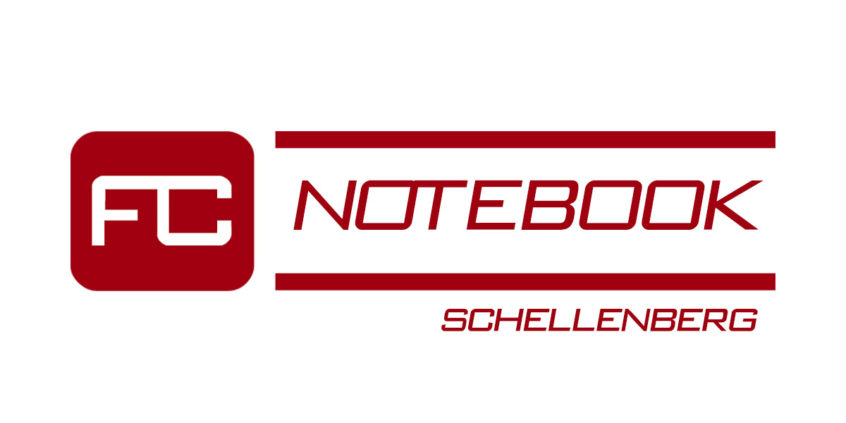 Here is Schellenberg’s notebook for August.

Kasper Puutio, D, 6-0, 185, 6-3-2002
Canada 6 @ Finland 0 – Hlinka Memorial Cup – August 5, 2019
In a difficult loss for the Finnish team, Puutio was the most stable defenseman. Displayed an active stick and showed good timing when using it. Was successful in interrupting plays and digging out pucks along the boards. Was making good plays and smart decisions when under pressure. One of his biggest strength is his shot. Possesses a powerful slap shot that can be a dangerous weapon, specially on the power play. Puutio is not necessarily a very physical player by nature but can close the gap with his body along boards and is not afraid of finishing off checks close to boards. Did not commit a lot of mistakes, despite being heavily outshined by the Canadians. Played very solid throughout the game. Looks like a second or third round prospect.

Hendrix Lapierre, C, 6-0, 165, 2-9-2002
Canada 6 @ Finland 0 – Hlinka Memorial Cup – August 5, 2019
One of the top players in this game, Lapierre has been more than just noticeable. Extremely hungry for the puck, he offered himself for a pass and was looking open ice to be a passing option. What stood out is that he does not need any space and open ice to make plays happen. Was able to maintain the puck under control and maneuvered through high-traffic areas with no time to move. Remained very calm in those situations and walked along the offensive blue line with calm and under pressure, but never forced himself to make a quick and uninspired play. Displayed outstanding vision and understanding of the game, always knew what to do with the puck and where to distribute it. Extremely patient when carrying the puck and was able to wait until a passing lane opened. Has shown that he needs to be considered a top-10 potential prospect. Shouldn’t fall behind the No. 15 spot.

Jan Mysak, LW, 6-0, 176, 6-24-2002
Czech Republic 1 @ Finland 5 – Hlinka Gretzky Cup – August 6, 2019
Mysak is the most highly touted prospect out of the Czech Republic as of today. I have not been overly impressed with his earlier viewings but today he has been impressive throughout the game. He was by far the best Czech in today’s loss. Was often in the right position around the net and was ready to equalize on rebounds. A player that understands the game extremely well, Mysak possesses high hockey IQ. Although he is not the biggest forward, he is good at finding ways to the net and through traffic. Quick and shifty with the puck, able to change directions quickly. He’ll make you pay with his quick hands and slick puck skills. A very quick skater and accelerator, he possesses great top speed and can beat opposing players. Mysak is shifty with the puck and deadly when using his shot from the wrist, possessing a great release. His size and lack of physical game might keep him away from the first round. I’d place him in the 25-40 range.