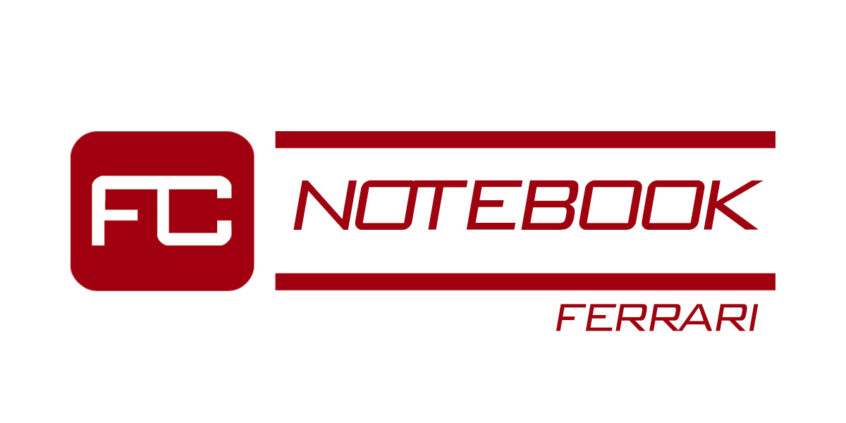 Here is Ferrari’s notebook for August.

Emil Andrae, D, 5-9, 183, 2-23-2002
USA 4 @ Sweden 5 (SO) – Hlinka Gretzky Cup – August 7, 2019
In a game that was back-and-forth from start to finish, Andrae was an effective puck mover from the back end. He displayed crisp edge work and a powerful stride that helped him blow by his opposition with the puck on his stick. The young Swede was effective through the middle of the ice, taking deceptive paths through the neutral zone in order to efficiently transition the puck from defense to offense. Once in the offensive zone, he was consistent in moving the puck towards the front of the net and deep into the offensive zone. He showed a willingness to engage the puck along the boards to ensure that the offensive zone pressure was sustained. Andrae made good decisions with the puck, making not only the safe plays but identifying moments in the game where a stretch pass or an effective pinch could be utilized. He showed some minor inconsistencies and lapses in judgment in his defensive end. Minor mistakes that he was able to recover from because of his high-end skating ability. He has an active stick and he moves laterally very well. He played a solid game and was one of the few players on the Swedish roster that showed up to play from start to finish. He currently projects as a late first to early second-round pick.

Alex Gaffney, C, 5-7, 163, 6-25-2002
USA 4 @ Sweden 5 (SO) – Hlinka Gretzky Cup – August 7, 2019
Gaffney wasn’t only among the best players for the Americans in this game but he was among their best at the tournament. He showed a work ethic and tenacity that can’t be coached into a player. Gaffney was relentless on the forecheck and battles along the boards. Despite his small stature, he plays a tough game that wears on his opponents. The young American finishes all of his checks and doesn’t shy away from being the instigator in a scrum. Gaffney’s ability to finish in tight is an asset that suits the style of game he plays. He has a good shot that he locates well. He doesn’t show a playmaking ability that matches his knack for putting the puck in the net but he makes crisp passes when the opportunity presents itself. His willingness to battle in front of the net and along the boards in the offensive zone, despite his small frame, helps eliminate the worry that some gave about the 5’7” forward. His skating isn’t elite, but it is quite good. He never seems to stop moving his feet with a consistent effort from the start of each shift until he returns to the bench. Although he will likely be docked by some for his diminutive measurables, he could be a player that rises throughout the year. He should be in the 75-100 range in most rankings.

Daniel Ljungman, C, 6-0, 161, 4-3-2002
USA 4 @ Sweden 5 (SO) – Hlinka Gretzky Cup – August 7, 2019
The Swedish savior in a game that needed a hero, Ljungman was a force in this game. He scored the goal that tied the game at three just minutes into the third period and then scored twice in the shootout to ensure the Swedish victory. He was dangerous at different times in this game, making plays offensively with both his shot and his vision. Ljungman showed an advanced ability to protect the puck and evade defenders. He shows good puck skills and a quick release that helps him score on the rush. He changes the angle of his stick, deceiving goaltenders who are attempting to adjust to the speed in which he attacks the net. The young forward has work to do on his defensive positioning but shows effort in his own zone. He can be caught puck watching at times when the cycle becomes successful along the boards. Ljungman has a good amount of offensive potential and he brings energy to the ice every time he steps onto it. He’s a player to keep an eye on throughout the year as he could conceivably improve on his draft stock, currently projecting as a late second-round, early third-round grade prospect.