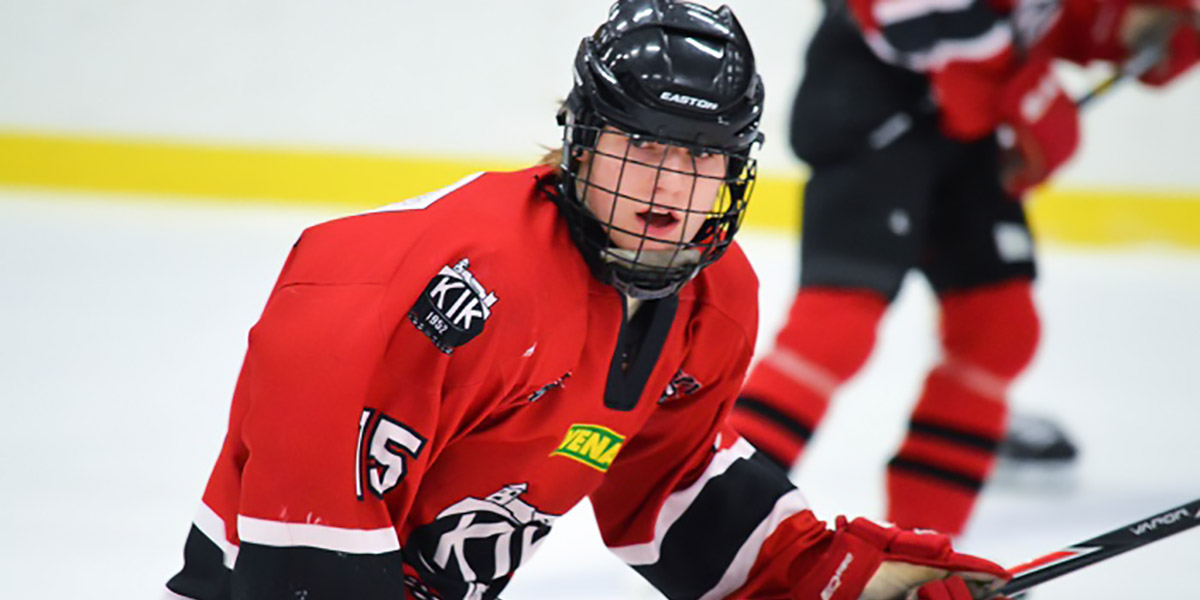 Forwards Elias Pettersson and Lias Andersson, both eligible for the 2017 NHL Draft, were among the 26 players named to Sweden’s preliminary roster for the 2017 IIHF World Junior Championship.

Andersson, 12th in Future Considerations’ Fall ranking for the 2017 NHL Draft, has four goals and eight points in 22 games with HV71 of the SHL. As an assistant captain with Sweden’s entry at the 2016 IIHF World Under-18 Championship in April, Andersson had five goals and nine points in seven games.

Pettersson, ranked 14th, has 11 goals and 25 points in 24 games with Timrå IK in Allsvenskan. He had eight points in seven games at the World Under-18’s.

Defenseman Rasmus Dahlin, eligible for the 2018 NHL Draft, was also named to the roster.

Sweden is expected to cut three players to get down to their 23-man roster prior to the tournament.