It’s one thing to be told by others that you’re amongst the best in the league — it’s another thing to know yourself that you deserve to be in that company. For Cole Perfetti, the confidence that he gained playing in the 2019 Hlinka Gretzky Cup has translated into momentum that has him rocketing up the draft charts. “Being able … END_OF_DOCUMENT_TOKEN_TO_BE_REPLACED 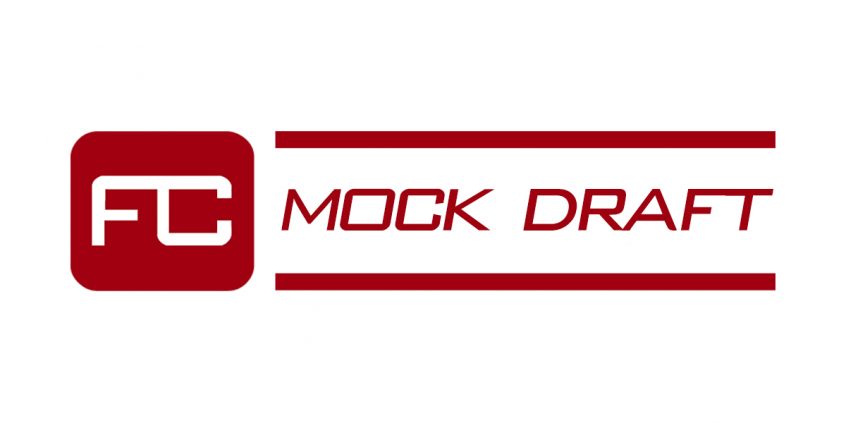 That’s not a bad way to make an introduction.

Jack Hughes has headlined the roster assembled to participate in the 2018 USA Hockey All-American Prospects Game at Xcel Energy Center in Minnesota on September 19.